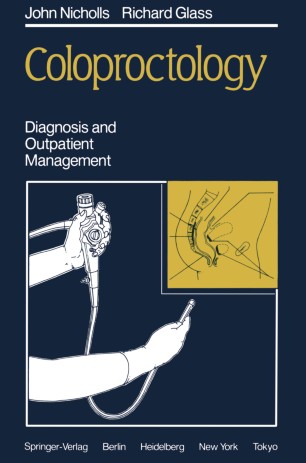 In this age of specialization most patients with diseases of the hind gut and anus are still managed by general physicians or surgeons. The speciality of coloproctology has grown from the art of 'anology', a study of conditions limited to that distance from the anal verge that could be inspected easily by torch- or candlelight or with the aid of a simple speculum. Two centuries ago many proctological ills were often treated by itinerant quacks, partly because the physician considered himself rather too grand to meddle around the anus and the medical profession in general tended to look down on those who studied anal disease. Today, in certain countries, coloproctology has become a speciality every bit as exclusive as urology or orthopaedic surgery, with its own training programme and examinations, usually undertaken after the end of general surgical training. Such super-specialization has undeniable advantages with rapidly advancing technology and therapeutic possibilities. There is no doubt that for the patient suffering from a low rectal carcinoma or severe inflammatory bowel disease there are advantages in being treated by surgeons who are dealing with several cases in a year rather than by a general surgeon who sees such problems relatively rarely. Such specialized colorectal surgery units makes good sense medically and economically in large centres of population with good communications.