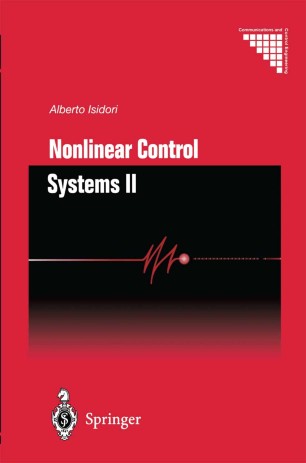 This book incorporates recent advances in the design of feedback laws to the purpose of globally stabilizing nonlinear systems via state or output feedback. It is a continuation of the first volume by Alberto Isidori on Nonlinear Control Systems. Specifically this second volume will cover:

• Robust stabilization in the case of unstructured perturbations. Feedback design via the small-gain approach. Robust semi-global stabilization via output feedback.