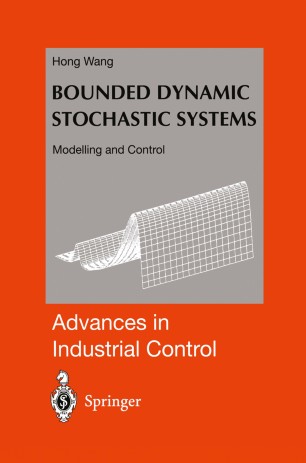 Over the past decades, although stochastic system control has been studied intensively within the field of control engineering, all the modelling and control strategies developed so far have concentrated on the performance of one or two output properties of the system, such as minimum-variance control or mean-value control. The general assumption used in the formulation of modelling and control strategies is that the distribution of the random signals involved is Gaussian. In this book, a set of new approaches for the control of the output probability density function of stochastic dynamic systems (those subjected to any bounded random inputs), has been developed. In this context, the purpose of control system design becomes the selection of a control signal that makes the shape of the system output's p.d.f. as close as possible to a given distribution. The book contains material on the subjects of:

A new representation of dynamic stochastic systems is produced by using B-spline functions to describe the output p.d.f.