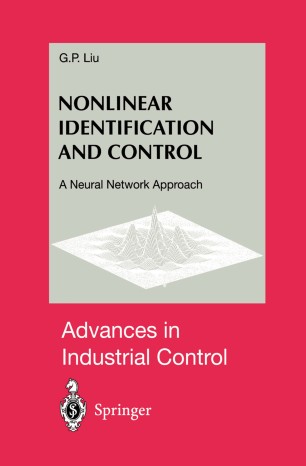 The series Advances in Industrial Control aims to report and encourage technology transfer in control engineering. The rapid development of control technology has an impact on all areas of the control discipline. New theory, new controllers, actuators, sensors, new industrial processes, computer methods, new applications, new philosophies . . . , new challenges. Much of this development work resides in industrial reports, feasibility study papers and the reports of advanced collaborative projects. The series otTers an opportunity for researchers to present an extended exposition of such new work in all aspects of industrial control for wider and rapid dissemination. The time for nonlinear control to enter routine application seems to be approaching. Nonlinear control has had a long gestation period but much ofthe past has been concerned with methods that involve formal nonlinear functional model representations. It seems more likely that the breakthough will come through the use of other more flexible and amenable nonlinear system modelling tools. This Advances in Industrial Control monograph by Guoping Liu gives an excellent introduction to the type of new nonlinear system modelling methods currently being developed and used. Neural networks appear prominent in these new modelling directions. The monograph presents a systematic development of this exciting subject. It opens with a useful tutorial introductory chapter on the various tools to be used. In subsequent chapters Doctor Liu leads the reader through identification, and then onto nonlinear control using nonlinear system neural network representations.