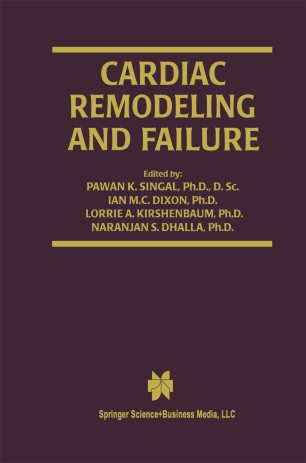 According to the World Health Report (2000 http:/ /www. who. int/whr), of the 55 million deaths worldwide in 1999, more than 16 million were secondary to car­ diovascular complications. With the prospect of world population increasing from the current level of 6 billion to 9 billion by the middle of this century, the burden of cardiac disease is going to increase astronomically. Furthermore, scientists are being challenged not only to reduce mortality, but also to improve quality of life. Thus, more than ever, intellectuals from different disciplines including biology, sociology, informatics and health care have to join forces to meet the mandate. The World Heart Congress with a focus on "Frontiers in Cardiovascular Health" held in Winnipeg during July 6-11, 2001, made a unique attempt to bring these specialists together to brainstorm and map out the course of action for cardiovascular research and health in the next century. Anytime there is a relative increase in the workload on the heart, there are adap­ tive myocardial as well as humoral responses. When these adaptations or remodel­ ing at the organ, subcellular or gene level, become inadequate for a proper tissue perfusion, the condition of heart failure ensues. Prevention of the factors leading to the relative increase in workload as well as a better understanding of the adap­ tive responses and their failure are some of the hopes to combat the morbidity and mortality due to heart failure.