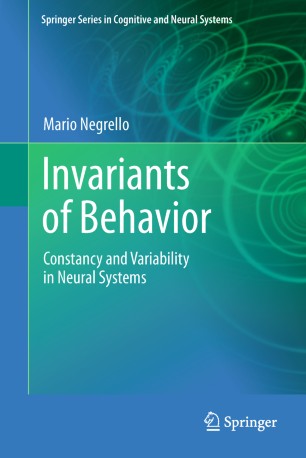 Constancy and Variability in Neural Systems

The study of the brain and behavior is enhanced by the discovery of invariances. Experimental brain research uncovers constancies amid variation with respect to interventions and transformations prescribed by experimental paradigms; furthermore, place cells, mirror neurons, event-related potentials, and areas differentially active in fMRI all illustrate the pervasive role of invariances in neural systems in relation to their function.

Invariants of Behavior: Constancy and Variability in Neural Systems and Behavior explores the role of invariances in the study of behavior and neural systems. It analyzes invariances with respect to neural structure, functional behavior and the dynamics of neural activity. It discusses the role of empirical invariances in behavioral function as well as the appearance of invariances in computational models. In addition, it introduces terminological extensions of neurodynamics and includes a set of original robotics experiments on the evolution of the active-tracking behavior of a simulated agent.