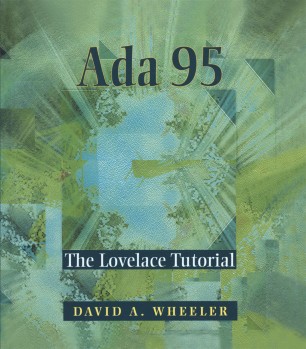 Lovelace provides an introduction to Ada 95, one of the most widely used programming languages in the world. Although the reader is assumed to have a basic understanding of programming, no prior exposure to Ada is assumed and all the basics of the language are covered. The book comprises eighteen chapters each of which is composed of short sections designed to cover a small number of key concept and to provide a test question to check the reader's understanding of the concepts covered. Each chapter then concludes with a small quiz to help ensure that the reader has grasped the principles covered in the chapter. One of Ada 95's new features, its object-oriented facilities, is covered in depth, and all of the essential features of Ada programming are covered thoroughly. In Ada 95 significant enhancements were also added to Ada's ability to interface with other programming languages (such as C, Fortran, and Cobol) and these are covered in one chapter. As a result both students and professional programmers learning Ada for the first time will welcome this new text.