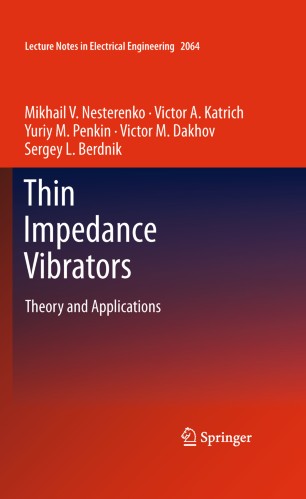 The book is intended for practicing engineers and designers of antenna and waveguide systems.  It can be used to teach students about radiotechnical and radiophysical specialties.  The conclusion of the book lists many actual applied problems, which can provide inspiration for several potential PhD projects.