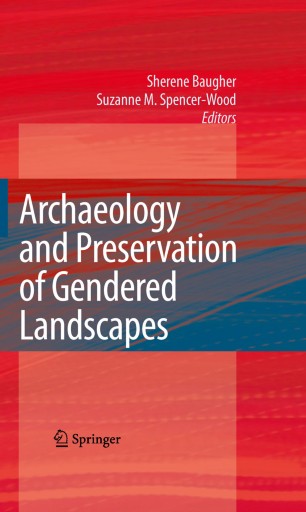 Archaeology and Preservation of Gendered Landscapes

Historical archaeology of landscapes initially followed the pattern of Classical Archaeology by studying elite men's gardens. Over time, particularly in North America, the field has expanded to cover larger settlement areas, but still often with ungendered and elite focus. The editors of this volume seek to fill this important gap in the literature by presenting studies of gendered power dynamics and their effect on minority groups in North America. Case studies presented include communities of Native Americans, African Americans, multi-ethnic groups, religious communities, and industrial communities.

Just as the research focus has previously neglected the groups presented here, so too has funding to preserve important archaeological sites. As the contributors to this important volume present a new framework for understanding the archaeology of religious and social minority groups, they also demonstrate the importance of preserving the cultural landscapes, particularly of minority groups, from destruction by the modern dominant culture. A full and complete picture of cultural preservation has to include all of the groups that interacted form it.