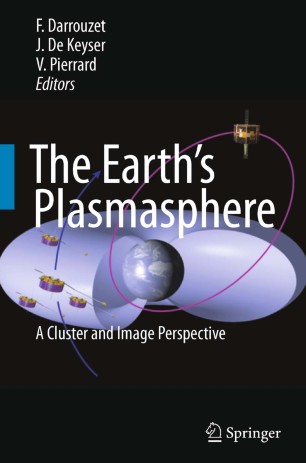 A CLUSTER and IMAGE Perspective

The Earth's Plasmasphere reviews the state of the art in plasmaspheric science based on the modern observations provded by ESA's CLUSTER and NASA's IMAGE spacecraft.  The plasmasphere, discovered at the beginning of the space age, has remained largely unexplored territory. Now, with innovative observational techniques, new light is being shed on this key region of the magnetosphere. This book sketches the emerging overall picture of a highly structured plasma, sculpted by the ever-changing electromagnetic fields that result from the interaction of the solar wind with the magnetosphere.

The Earth's Plasmasphere, written by an international group of scientists representative of the world-wide community, is aimed at researchers and graduate students with an interest in magnetospheric physics, space plasma physics and geophysics.