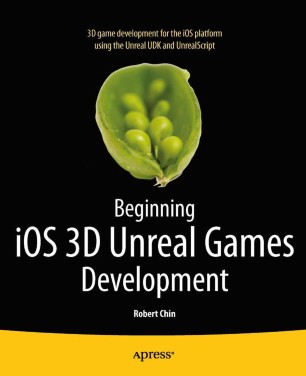 The Unreal UDK features Epic's award-winning Unreal Engine 3, used to create bestselling games such as Infinity Blade for iOS, and popular console games like Borderlands and Bioshock. Now, you can build your own Unreal game for the iOS platform.

Robert Chin has a bachelor of science degree?in computer engineering and is experienced in C/C++ and UnrealScript.?He has written 3D games in C/C++ using the DirectX and OpenGL graphics APIs for the Windows platform.?He has served as a Unreal UDK consultant and written UDK UnrealScript-based programs for clients, including an entire commercial game coded specifically for the iOS platform.