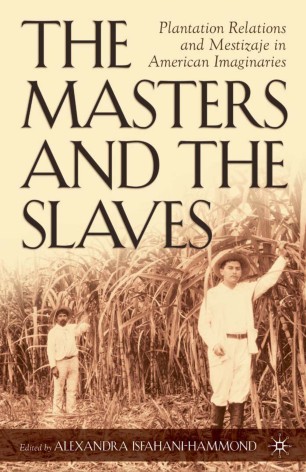 The Masters and the Slaves

This collection presents a comparative study of the impact of slavery on the literary and cultural imagination of the Americas, and also on the impact of writing on slavery on the social legacies of slavery's history. The chapters examine the relationship of slavery and master/slave relations to nationalist projects throughout the Americas - the ways in which a history of slavery and its abolition has shaped a nation's identity and race relations within that nation. The scope of the study is unprecedented - the book ties together the entire 'Black Atlantic', including the French and Spanish Caribbean, the US, and Brazil. Through reading texts on slavery and its legacy from these countries, the volume addresses the eroticization of the plantation economy, various formations of the master/slave dialectic as it has emerged in different national contexts, the plantation as metaphor, and the relationship between texts that use cultural vs biological narratives of mestizaje (being interracial). These texts are examined with the goal of locating the origins of the different notions of race and racial orders that have arisen throughout the Americas. Isfahani-Hammond argues that without a critical revisiting of slavery and its various incarnations throughout the Americas, it is impossible to understand and rethink race relations in today's world.