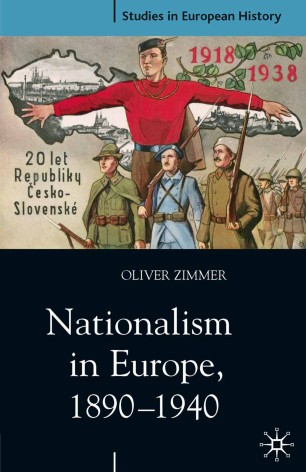 While nationalism had become politically significant well before the late nineteenth century, it was between 1890 and 1940 that it revealed its political explosiveness and destructive potential.

Organised around specific themes, many of which are currently hotly debated among experts in the field, Oliver Zimmer's study discusses such key issues as: the modernity of nations and nationalism, the formation of the nationalising state and the significance of national ritual for modern mass-nations, the ways in which nationalism shaped the treatment of minorities, the relationship between nationalism and fascism, and the perception of nationalism by liberals and socialists. Zimmer's account is more explicitly focused on conceptual issues than most textbooks on the subject, and also more historical and historiographical than many of the existing theoretical overviews. The result is an incisive examination of the most powerful ideology of modern times.