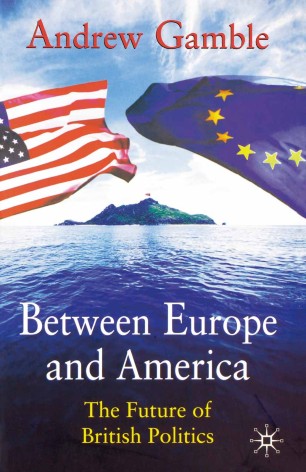 Between Europe and America

The Future of British Politics

British politics has been crucially shaped by England's role as pioneer of capitalism, by the experience of Empire, and by the particular form of its union with Scotland, Ireland and Wales. With the decline of Empire the attempt to bridge Europe and America has become ever more central to Britain's identity, political economy and ideology. In this major new book, Andrew Gamble assesses the major transformations of British politics under Thatcher and Blair and the stark choices for the future at the start of the 21st century.
Winner of the W. J. M. Mackenzie Prize for best book published in political science in 2003.