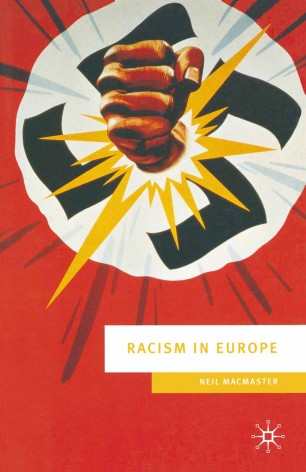 The study of modern racism has tended to treat anti-Semitism and anti-black racism as separate and unconnected phenomena. This innovative study argues that a full understanding of the origins and development of racism in Europe after 1870 needs to examine the structure and interrelationships between the two dominant forms of prejudice. Contrary to expectation. anti-black racism was not confined to the colonial maritime nations of western Europe, but pepetrated even the rural societies of central and eastern Europe. Likewise, anti-Semitism could flourish even in the almost total absence of Jews.

MacMaster explores the conditions under which modern political movements, faced with the crisis of modernity, began to draw upon and mobilise the negative stereotypes that, through the development of the mass media, had become almost universal features of popular culture. By weaving together the changing spatial and temporal dimensions of anti-Semitic and anti-black prejudice the study provides a fresh and more global framework for understanding modern racism.