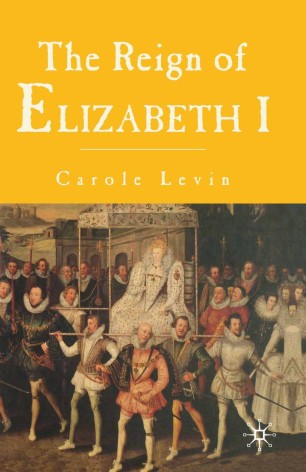 The Reign of Elizabeth I

The reign of Elizabeth I was marked by change: England finally became a protestant nation, and England's relations with her neighbours were also changing, in part because of religious controversies. Elizabeth's reign was also significant in terms of changing gender expectations, and in terms of attitudes towards those considered different. While a woman ruled, others, often at the bottom of the social scale, were condemned as witches.
Levin evaluates Elizabeth and the significance of her reign both in the context of her age and our own, examining the increasing cultural diversity of Elizabethan England and the impact of the reign of an unmarried queen on gender expectations, as well as exploring the more traditional themes of religion, foreign policy, plots and conspiracies. Levin's fresh perspective will be welcomed by students of this exceptional reign.