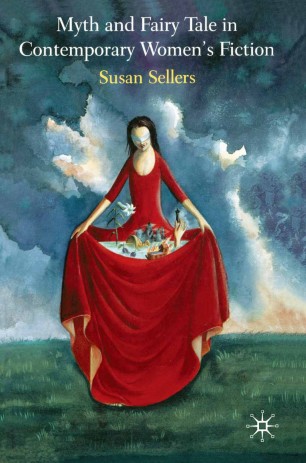 Woman as gorgon, woman as temptress: the classical and biblical mythology which has dominated Western thinking defines women in a variety of patriarchally encoded roles. This study addresses the surprising persistence of mythical influence in contemporary fiction. Opening with the question 'what is myth?', the first section provides a wide-ranging review of mythography. It traces how myths have been perceived and interpreted by such commentators as Sigmund Freud, Carl Jung, Bruno Bettelheim, Roland Barthes, Jack Zipes and Marina Warner. This leads to an examination of the role that mythic narrative plays in social and self formation, drawing on the literary, feminist and psychoanalytic theories of Julia Kristeva, Luce Irigaray, Helene Cixous and Judith Butler to delineate the ways in which women's mythos can transcend the limitations of logos and give rise to potent new models for individual and cultural regeneration.
In this light, Susan Sellers offers challenging new readings of a wide range of contemporary women's fiction, including works by A. S. Byatt, Angela Carter, Anne Rice, Michele Roberts, Emma Tennant and Fay Weldon. Topics explored include fairy tale as erotic fiction, new religious writing, vampires and gender-bending, mythic mothers, genre fiction, the still-persuasive paradigm of feminine beauty, and the radical potential of comedy.

SUSAN SELLERS is Professor of English and Related Literature at the University of St Andrews.