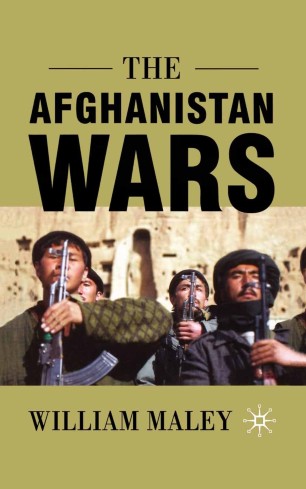 A whole generation has grown up in Afghanistan knowing only war. The US-led operation to crush the ant-modernist Taliban movement and Osama Bin Laden's al-Qaida was simply the most recent in a series of interrelated struggles which for nearly a quarter of a century devastated much of the country and ruined the lives of millions of people.

The Afghanistan Wars provides a meticulously-documented account of these waves of conflict. It explores in detail the roots of Afghanistan's slide into disorder in the late 1970s, how the Soviet Union came to the rescue of unworthy clients and was then sucked into a quagmire, the frightening consequences of state breakdown and self-interested meddling by Afghanistan's neighbours in the period after communist rule collapsed, and the rise and fall of the Taliban. Incisive and informative, the book mounts a compelling case for partnership with the Afghans as they seek to re-assemble their lives.