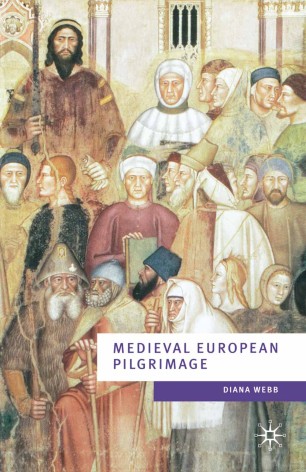 Medieval pilgrimage was, above all, an expression of religious faith, but this was not its only aspect. Men and women of all classes went on pilgrimage for a variety of reasons, sometimes by choice, sometimes involuntarily. They made both long and short journeys: to Rome, Jerusalem and Santiago on the one hand; to innumerable local shrines on the other. The routes that they followed by land and water made up a complex web which covered the face of Europe, and their travels required a range of support services, including the protection of rulers (who were themselves often pilgrims). Pilgrimage left its mark not only on the landscape but also on the art and literature of Europe.

Diana Webb's engaging book offers the reader a fresh introduction to the history of European Christian pilgrimage in the twelve hundred years between the conversion of Emperor Constantine and the beginnings of the Protestant Reformation. As well as exploring this multi-faceted activity, it considers both the geography of pilgrimage and its significant cultural legacy.

DIANA WEBB is Senior Lecturer in History at King's College London. She is the author of a number of books on medieval religion and pilgrimage.