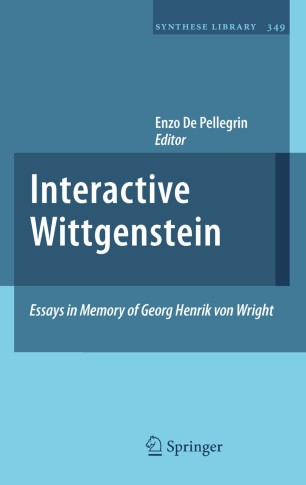 The philosophical thought of Ludwig Wittgenstein continues to have a profound influence that transcends barriers between philosophical disciplines and reaches beyond philosophy itself. Less than one hundred years after their publication, his early masterpiece Tractatus Logico-Philosophicus and the posthumously published Philosophical Investigations have emerged as two classic philosophical texts, each of which has elicited widely divergent readings and spawned contesting schools of interpretation. This collection of original essays by leading experts offers deep insights into the forces that shaped and influenced Wittgenstein's thought on a broad variety of topics. It also contains the text - in both the original German and an English translation by Juliet Floyd and Burton Dreben - of letters and cards sent to Wittgenstein by the philosopher and logician Gottlob Frege, which shed light on their interaction during the crucial period when Wittgenstein completed work on the Tractatus. This important record of a philosophical friendship is complemented by a scholarly apparatus and an introduction. Other essays featured in this volume document and discuss Wittgenstein's thinking on music and religion as well as issues that take center stage in the Investigations such as Wittgenstein's account of rule-following. The volume provides an invaluable research tool not only for students of the history of philosophy and for scholars of both Wittgenstein and Frege but also for anyone interested in the intellectual history of the first half of the twentieth century.