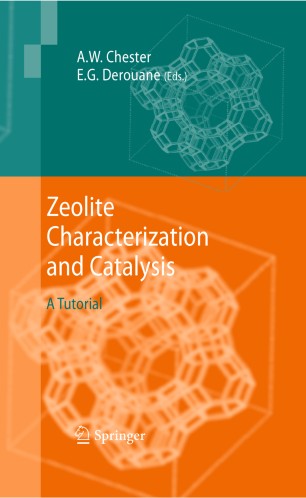 Zeolites have been an important material in catalysis and other applications (adsorbents, detergents) for the last 50 years. While new types of porous materials (ordered mesopores, metal organic frameworks) are now attracting more R&D attention, zeolites are still the most important crystalline industrial catalysts.

The Authors are eminent and highly respected in the field of zeolites and molecular sieves. Dr. Derouane has an international reputation for excellence in research of zeolites. Dr. Chester has over 60 US patents in the area and has practised all aspects of zeolite science industrially for at least 30 years.