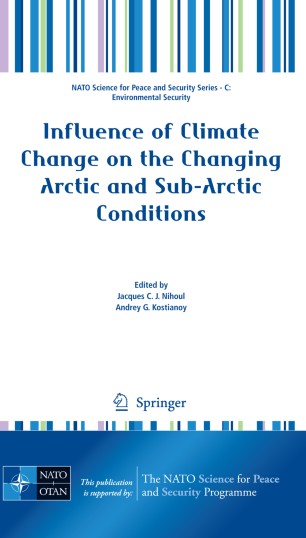 The current warming trends in the Arctic may shove the Arctic system into a seasonally ice-free state not seen for more than one million years. The melting is accelerating, and researchers were unable to identify natural processes that might slow the deicing of the Arctic. Such substantial additional melting of Arctic and Antarctic glaciers and ice sheets would raise the sea level worldwide, flooding the coastal areas where many of the world's population lives. Studies, led by scientists at the National Center for Atmospheric Research (NCAR) and the University of Arizona, show that greenhouse gas increases over the next century could warm the Arctic by 3-5°C in summertime. Thus, Arctic summers by 2100 may be as warm as they were nearly 130,000 years ago, when sea levels eventually rose up to 6 m higher than today.