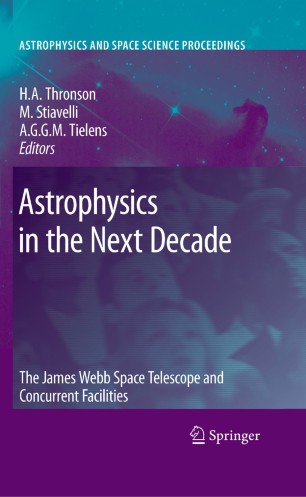 Astrophysics in the Next Decade

NASA’s James Webb Space Telescope (JWST), planned for operation in about five years, will have the capability to investigate – and answer – some of the most challenging questions in astronomy. Although motivated and designed to study the very early Universe, the performance of the observatory’s instruments over a very wide wavelength range will allow the world’s scientific community unequaled ability to study cosmic phenomena as diverse as small bodies in the Solar System and the formation of galaxies. As part of preparation to use JWST, a conference was held in Tucson, Arizona in 2007 that brought together astronomers from around the world to discuss the mission, other major facilities that will operate in the coming decade, and major scientific goals for them. This book is a compilation of those presentations by some of the leading researchers from all branches of astronomy. This book also includes a "pre-history" of JWST, describing the lengthy process and some of the key individuals that initiated early work on the concepts that would evolve to become the premier space observatory of the next decade.