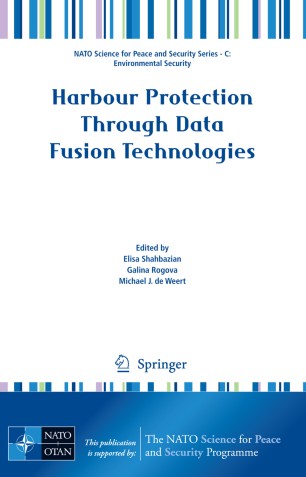 An Advanced Research Workshop (ARW) “Data Fusion Technologies for Harbour Protection” was held in Tallinn, Estonia 27 June–1 July, 2005. This workshop was organized by request of the NATO Security Through Science Programme and the Defence Investment Division. An ARW is one of many types of funded group support mechanisms established by the NATO Science Committee to contribute to the critical assessment of existing knowledge on new important topics, to identify directions for future research, and to promote close working relationships between scientists from different countries and with different professional experiences. The NATO Science Committee was approved at a meeting of the Heads of Government of the Alliance in December 1957, subsequent to the 1956 recommendation of “Three Wise Men” – Foreign Ministers Lange (Norway), Martino (Italy) and Pearson (Canada) on Non-Military Cooperation in NATO. The NATO Science Committee established the NATO Science Programme in 1958 to encourage and support scientific collaboration between individual scientists and to foster scientific development in its member states. In 1999, following the end of the Cold War, the Science Programme was transformed so that support is now devoted to collaboration between Partner-country and NATO-country scientists or to contributing towards research support in Partner countries. Since 2004, the Science Programme was further modified to focus exclusively on NATO Priority Research Topics (i. e. Defence Against Terrorism or Countering Other Threats to Security) and also preferably on a Partner country priority area.