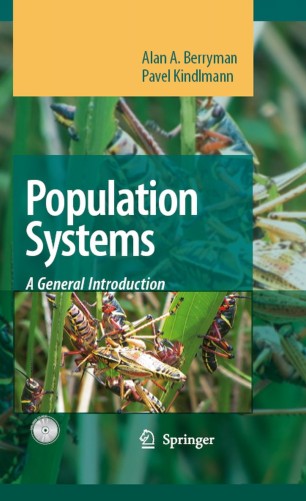 This book is concerned with the general principles and theories of population ecology, based on the idea that the rules governing the dynamics of populations are relatively simple, and that the rich behavior we observe in nature is a consequence of the structure of the system rather than of the complexity of the underlying rules. From this perspective, the dynamic behavior of single-species populations is examined and an elementary feedback model of the population system is developed. This single-species model is refined and generalized by examining the mechanisms of population regulation. Graphical procedures are developed for evaluating the behavior of populations inhabiting variable environments, which are then applied to the analysis of interactions between two species. Finally, spatial effects on population behavior and communities composed of many interacting species are examined.