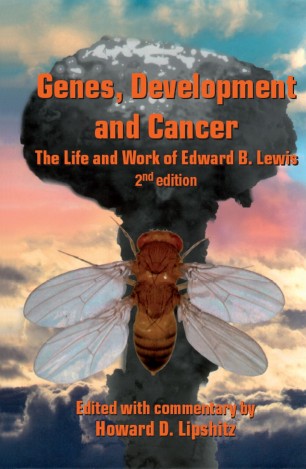 The Life and Work of Edward B. Lewis

Edward B. Lewis' science is the bridge linking experimental genetics as conducted in the first half of the twentieth century, and the powerful molecular genetic approaches that revolutionized the field in its last quarter. His Nobel Prize winning studies founded the field of developmental genetics and laid the groundwork for our current understanding of the universal, evolutionarily conserved strategies controlling animal development. A lesser-known aspect of Lewis' canon is the pioneering studies he carried out on ionizing radiation and human cancer. In doing so, he was propelled into a public storm over nuclear weapons testing policy. For the first time Lewis' key publications in the fields of genetics, developmental biology, radiation and cancer are compiled within one volume.

The Second Edition has been expanded with new material and the commentaries have been updated.