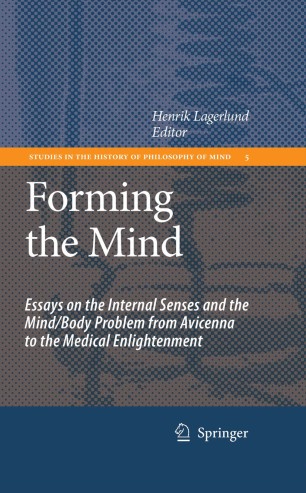 Part of the Studies in the History of Philosophy of Mind book series (SHPM, volume 5)

Forming the Mind deals with the internal senses, the mind/body problem and other problems associated with the concept of mind as it developed from Avicenna to the medical Enlightenment. The book collects essays from some of the foremost scholars in a relatively new and very promising field of research. It stresses how important and fruitful it is to see the time period between 1100 and 1700 as one continuous tradition, and brings together scholars working on the same issues in the Arabic, Jewish and Western philosophical traditions. In this respect, this collection opens up several new and interesting perspectives on the history of the philosophy of mind.