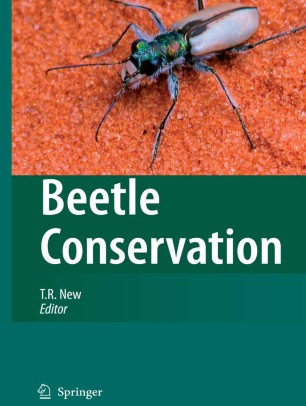 Interest in beetle conservation has long been evident, with many papers treating these abundant, ecologically important and popular insects. However, this issue of Journal of Insect Conservation is the first to be dedicated entirely to beetles, and contains a number of papers, predominantly from outside western Europe, to demonstrate the variety and scope of problems and conservation concerns that surround these insects. A short introductory perspective is followed by eight original contributions, in which beetles from many parts of the world are considered, and in which some major threats to their wellbeing are evaluated.