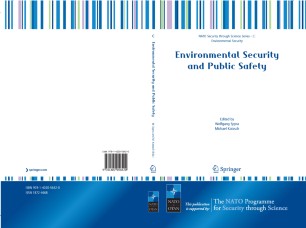 Although the end of the Cold War has paved the way to a substantial demilitarisation and conversion, the leftovers of this process – such as former military installations, military training areas, and huge quantities of unserviceable ammunition and equipment – still pose a severe threat to the environment of both NATO and Partner countries.

The rehabilitation of these areas for civilian uses is extremely costly and is generally in the short and medium term not possible. For this reason, the development of new methods for the estimation avoidance of risks should receive special priority. In the context of this ARW, the reconnaissance and appraisal of conversion areas with respect to costs, returns, and legal considerations were discussed. The decades-long use of some areas led to the heavy loading of contaminates. Every task of conversion has as its goal the elimination of dangers to humans and nature, and the return of areas to civil use, such that these areas can be used realise economic interests of the society.