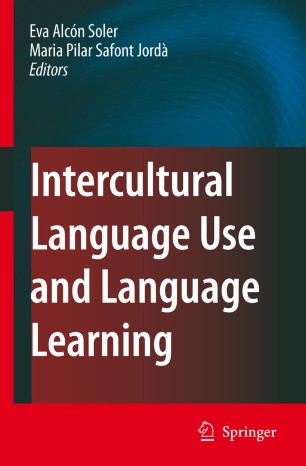 Intercultural Language Use and Language Learning

This volume attempts to address an issue that deserves further attention on the part of language acquisition researchers: that of intercultural learners in instructed language contexts. Given the fact that most speech communities where such learning takes place are at least bilingual, and the idea that English is studied for the purposes of communication among people from different cultures, the book focuses on English learners as intercultural speakers. In so doing, the volume brings together three main research areas: those of the study of English as a lingua franca, the development of communicative competence and the use and acquisition of a language beyond a second one in instructed contexts.

This book is for researchers with an interest in the field of second/foreign language acquisition and use, scholars examining learner variables in instructional contexts, and scholars adopting a sociolinguistic perspective in the study of oral discourse and languages in contact.