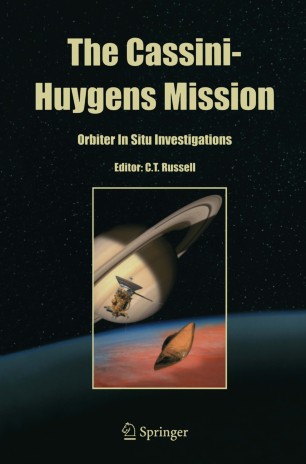 The joint NASA-ESA Cassini-Huygens mission promises to return four (and possibly more) years of unparalleled scientific data from the solar system’s most exotic planet, the ringed, gas giant, Saturn. Larger than Galileo with a much greater communication bandwidth, Cassini can accomplish in a single flyby what Galileo returned in a series of passes. Cassini explores the Saturn environment in three dimensions, using gravity assists to climb out of the equatorial plane to look down on the rings from above, to image the aurora and to study polar magnetospheric processes such as field-aligned currents. Since the radiation belt particle fluxes are much more benign than those at Jupiter, Cassini can more safely explore the inner regions of the magnetosphere. The spacecraft approaches the planet closer than Galileo could, and explores the inner moons and the rings much more thoroughly than was possible at Jupiter.