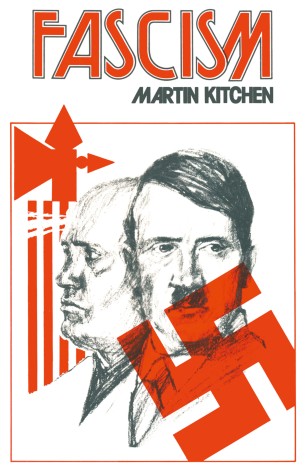 This concise and lucidly written book is designed as an introduction to theories of fascism. Martin Kitchen, a distinguished scholar of German history and politics, assesses the rival claims of the main theories. These include those of the Communist International (which had such a significant political impact at the time), the more important of the psychological explanations of fascism, the theories of totalitarianism which dominated western political science in the 1950s and 1960s, the attempt by Ernst Nolte to find a way out of the impasse in which the theory of totalitarianism found itself, theories of fascism as an independent movement of the disgruntled middle classes and, lastly, fascism as a new form of Bonapartism. There is also discussion of the important question of the relationships between fascism and industry, using the examples of Italy and Germany.

The various theories are discussed under two headings - 'heteronomic' and 'autonomic', the former asserting that fascism is directly produced and determined by capitalism, and the latter arguing that fascism is an independent force. In his final chapter, Martin Kitchen shows how neither sort of theory alone is satisfactory, and that both must play a part in producing a helpful theory. That this can be done is shown in the conclusion where a tentative answer is given to the question 'What is Fascism?'

MARTIN KITCHEN is Associate Professor of History at Simon Fraser University, Canada. He is the author of The German Officer Corps 1890-1914 and A Military History of Germany.