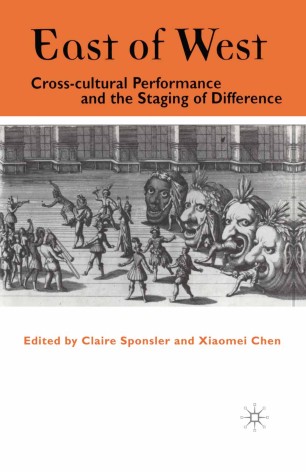 Cross-Cultural Performance and the Staging of Difference

This ambitious collection offers an innovative look at crosscultural theatrical exchanges. Overturning the argument that Western culture has been imposed on subject cultures in favor of the paradigm of exchange, East of West examines the rich intersection of East and West in film, television shows, stage plays, and operas from a range of countries. The essays show how the East not only has resisted the cultural imperialism of the West but has transformed Western culture into local tradition at the same time as Western performances have poached images, themes, and characters from the East. The essays provide a lively glimpse of creative hybridization and crosscultural adaptation, as East meets West on the world s stages.