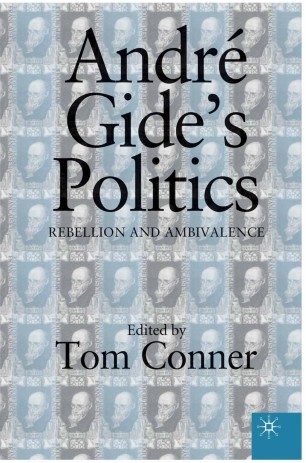 At the peak of his career, after having established himself as an accomplished writer, astute moraliste, and the foremost spokesperson of his generation for personal freedom and self-realization, Gide became aware, first, that his particular brand of bourgeois individualism was becoming increasingly irrelevant in the contemporary world and, second, that social commitment and even revolution could serve as a powerful source of inspiration and self-renewal. Over a ten-year period that began in the 1920s and ended with his public break with the Soviet Union in 1936, Gide the committed intellectual interacted with society in ways that were for him unprecedented. These essays examine the outcomes of Gide s evolving commitment to a host of controversial issues ranging from the sexual to the political, from the literary to the social.