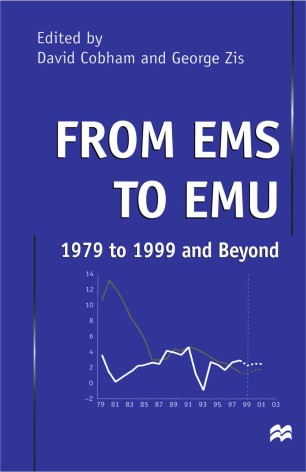 How did Europe get to monetary union in 1999 and how will EMU work out? Are the member countries starting in good shape and is the European Central Bank going to be a success? Should the UK enter EMU too, and if so when and how? This book provides a stocktaking of the process of European monetary integration as of early 1999 - at the start of European Monetary Union and twenty years after the creation of the European Monetary System. Based upon the first academic conference on the subject since the start of EMU by the Money, Macro and Finance Research Group and bringing together leading academics, researchers and policy-makers - including members of the European Central Bank - the book assesses recent experiences and evaluates likely future developments.