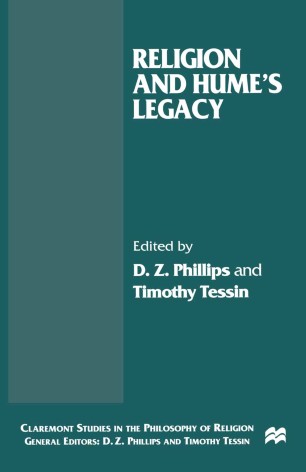 Whether one agrees with him or not, there is no avoiding the challenge of Hume for contemporary philosophy of religion. The symposia in this stimulating collection reveal why, whether the discussions concern Hume on metaphysics and religion, 'true religion', religion and ethics, religion and superstition, or miracles. For some, Hume's criticisms of religion are so devastating that religion cannot withstand them. Others disagree, and claim that Hume can be answered on his own terms. For others, while Hume shows us paths we should not take, these open up the way for a consideration of religious possibilities he never considered. These are not peripheral matters. The responses to them determine the style and spirit in which one pursues philosophy of religion today.