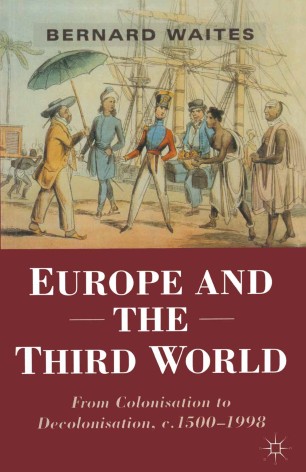 Europe and the Third World

Europe and the Third World provides a schematic historical analysis of the relations between Europe and the extra-European periphery within the twin contexts of global economic inequality and global disparities in political power. The colonial and imperial relationships between western Europe and the wider world since the late fifteenth century, and the course and consequences of decolonization, form the substance of the discussion, which concludes with a glance at the links between the European Union and the world's poorest states, most of which are former colonies.

BERNARD WAITES is Lecturer in European Humanities at The Open University.