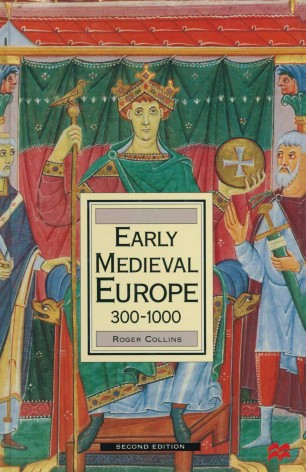 Part of the History of Europe book series

This second edition of Roger Collins' classic textbook history of early medieval Europe is fully updated and revised to take account of the latest scholarship. Collins provides a synoptic, yet detailed, account of the centuries during which Europe changed from being an abstract geographical expression into a new, culturally coherent, if politically divided, entity. He examines how the social, economic and cultural structures of Antiquity were replaced by their medieval equivalents and also seeks to define the European context, by looking at those external forces, such as the nomadic confederacies of Central Asia and the Islamic empire of the Arabs, which helped to shape it through conflict.

ROGER COLLINS is Fellow of the Institute for Advanced Studies at the University of Edinburgh.