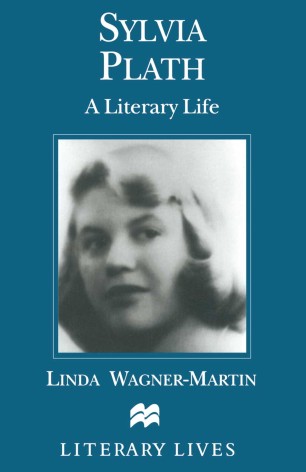 Linda Wagner-Martin's emphasis in this study is the way Sylvia Plath made herself into a writer. In keeping with the critic's early ground-breaking work on American poet William Carlos Williams, she here studies elements of Plath's work with dedication to discussions of style and effect. Her close analysis of Plath's reading and her apprenticeship writing both in fiction and poetry sheds considerable light into Plath's work in the late 1960s. The book concludes with a section assessing Sylvia Plath's current standing.

Linda Wagner-Martin is Frank Borden Hanes Professor of English and Comparative Literature at the University of North Carolina at Chapel Hill, USA. She has been a Guggenheim fellow, a Rockefeller awardee, and a resident at Bellagio, Bogliasco, and the Bunting Institute. She recently received the Hubbell Medal for lifetime service to American literature. Her 2013 A History of American Literature from 1950 to the Present is her 53rd book. She has written two other books for this series, one on Ernest Hemingway and the other, in both 1999 and 2003, on Sylvia Plath. She writes widely on twentieth-century American literature, biography, women's writing and pedagogy. Her publications include A Historical Guide to Ernest Hemingway (2000), William Faulkner: Six Decades of Criticism (2002), Zelda Sayre Fitzgerald (Palgrave Macmillan, 2004) and Hemingway: Eight Decades of Criticism (2009).