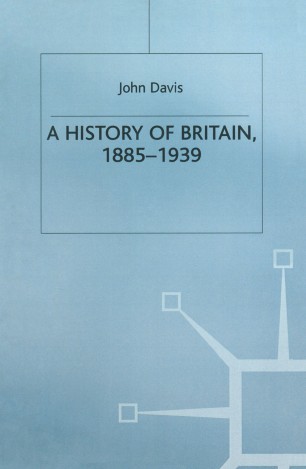 The period between 1885 and 1939 was a pivotal half century in British history, in which the Victorian political system yielded to a system far more recognisably modern, in response to popular pressure for social reform and the implications of global superpower status. Dr Davis relates these political developments to the background of social and economic change and to the consequences of Britain's position as an imperial power. Drawing extensively upon the new historical scholarship of the 1980s and 1990s, John Davis presents an original analysis of political change in a crucial period of Britain's recent past.

JOHN DAVIS is Fellow and Praelector in Modern History and Politics at The Queen's College, Oxford.