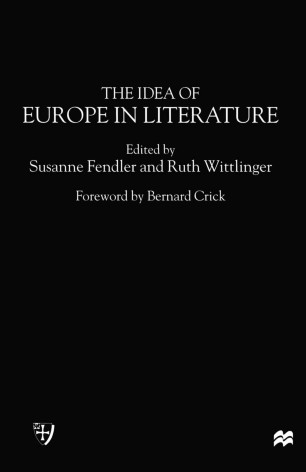 The Idea of Europe in Literature

The relevance of culture has recently enjoyed increasing recognition for the study of European integration and a European identity. Appeals to a common European culture as well as appeals to different national cultures have been used respectively as a means to pursue political ends. Paying tribute to literature's role as an important constituent part of a culture, this collection of essays explores literary representations of Europe and its nation states and should be of particular value to anyone who is interested in cultural, political or literary studies in the European context.