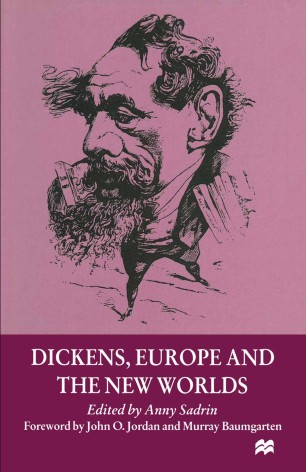 Dickens, Europe and the New Worlds

The essays collected in this volume offer fresh readings of Dickens's travelogues and novels, often pointing to the many-sidedness of his personality. The 'uncommercial traveller' emerges as an ecumenical John Bull, chary of the alien but greedy of novelty, a man whose incursions on well-trodden or unfamiliar ground are always journeys into the uncanny. Besides dealing with the geography of the novelist's imagination, the book explores numerous 'new worlds' such as the inspiring world of Victorian science and Dickens's responses to it or the world of modern literary theory that shapes our own responses to his work.