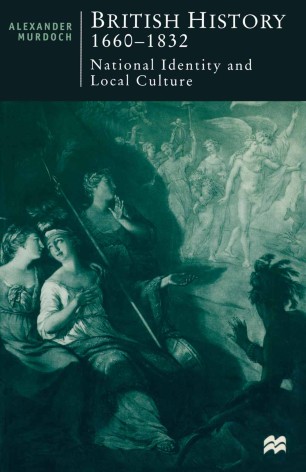 This is an interpretative study of the idea of Britain, examining the transformation of a sectarian concept into an imperial ideology forged during a period of sustained warfare in Europe and ever-expanding areas beyond Europe during the second half of the Eighteenth century. It seeks to examine constitutional history from a non-Anglocentric perspective and to relocate it to historiographical developments in Social History and the History of Ideas. Based on more than 25 years of research, it seeks to examine critically a concept which increasingly has come under public debate during the past decade.

ALEXANDER MURDOCH is Senior Lecturer in Scottish History at the University of Edinburgh, UK.