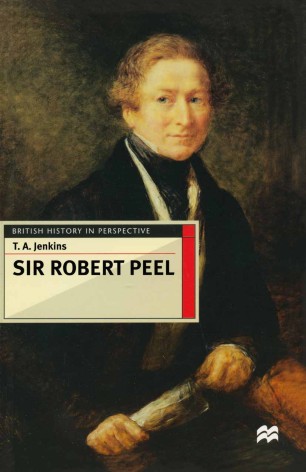 Sir Robert Peel (1788-1850) is always remembered for three things: his creation of the Metropolitan Police, his principal role in the repeal of the Corn Laws and his status as founder of the modern Conservative Party. This is quite sufficient to make him the key statesman of the early Victorian period, but there were many other aspects of his personality and politics which make the study of his career uniquely useful for students of the period. In many ways, he can be seen as the archetypal link figure between the pre-Reform and post-Reform political worlds - embodying a strange mixture of reactionary Toryism and vigorous progressivism.

T.A. JENKINS, formerly a lecturer at the Universities of Exeter, East Anglia and Bristol, is a Research Officer with the History of Parliament Trust.