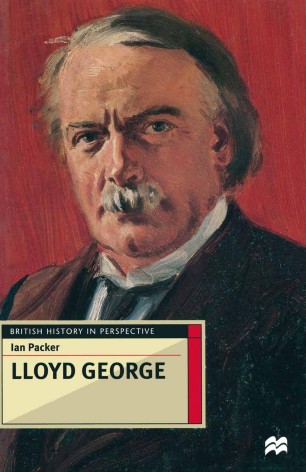 One of the most charismatic and controversial of British politicians, David Lloyd George had a profound impact on the country; as a Welsh radical, as an Edwardian social reformer and as 'the man who won the war'.

Lloyd George was centrally involved in all the major national issues of the early twentieth century, and in the aftermath of World War I he played a crucial role at the Versailles peace conference and on the world scene of the early 1920s. His life is fascinating in itself and highly valuable as a means to understanding a crucial era in British history. Students hoping to understand the politics of the period that decisively ushered in the British experience of the welfare state, and, through the emergencies provoked by the Great War, a new and highly obtrusive role for government, will find Dr. Packer's book an invaluable aid.

DR IAN PACKER is Senior Lecturer in the Faculty of Media and Humanities at the University of Lincoln, UK.