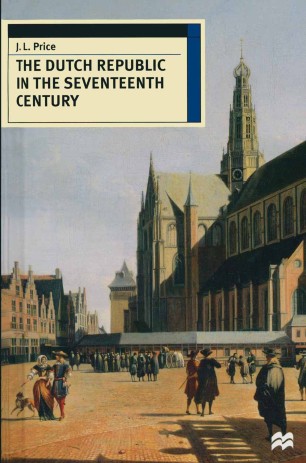 The Dutch Republic in the Seventeenth Century

The Dutch Republic emerged from the epic revolt of the Netherlands against Spanish rule in the late sixteenth century and almost immediately became a major political force in Europe. Leslie Price - an acknowledged expert in the field - shows how this extraordinary new state, a republic in a Europe of monarchies, was able to achieve such successes despite the burdens of the Eighty Years War with Spain, which only came to a definitive end in 1648.

J L PRICE is Senior Lecturer in History at the University of Hull.