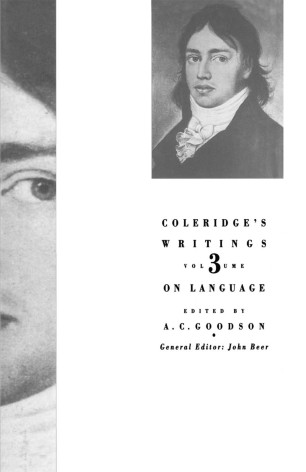 A. C. GOODSON is Professor of English, and Director of the Program in Comparative Literature, Michigan State University. His publications include Verbal Imagination: Coleridge and the Language of Modern Criticism (Oxford UP, 1988).