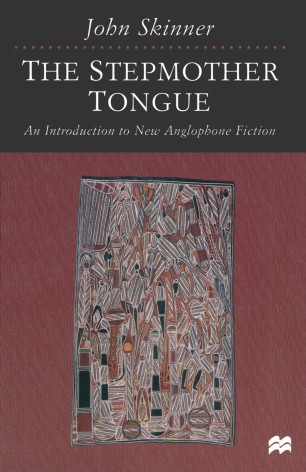 An Introduction to New Anglophone Fiction

There are numerous twentieth century writers in English who are not technically native speakers of the language, and whose relation to it is ambivalent, problematic or even hostile: by a simple kinship analogy one may often speak of the 'stepmother tongue'. Whilst fully aware of the current debates in postcolonial theory, John Skinner is also conscious of its sometimes unhelpful complexities and contradictions. The focus of this study is thus firmly on the fictional practice of the writers discussed. He offers the reader an insight into the diversity and rewards of contemporary anglophone fiction, whilst analysing some eighty individual texts. A uniquely comprehensive guide, the book will be welcomed by students and teachers of postcolonial literature.

JOHN SKINNER has taught at various universities in Sweden, Finland, Italy and the United States and has published three books: Tell-Tale Stories: Essays in Narrative Poetics, The Fictions of Anita Brookner and Constructions of Smollett. His research interests are the new anglophone literatures and eighteenth-century British fiction.