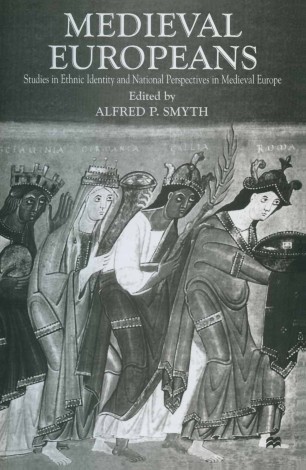 Studies in Ethnic Identity and National Perspectives in Medieval Europe

A team of leading scholars in the fields of Medieval Literature and History examine the origins of European ethnic groups which subsequently developed into the nations of Europe. The contributors look at evidence for the existence of an ethnic consciousness among the dominant European groups; this later formed the basis of nation states. The reconstruction and invention of the past by medieval writers in search of ethnic origins for their own particular political or tribal groups is also studied from a literary and historical point of view.