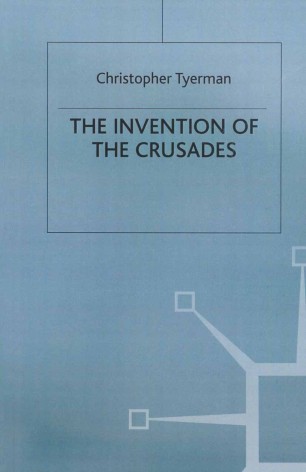 The Invention of the Crusades

What were the 'Crusades'? Were the great Christian expeditions to invade the Holy Land in fact 'Crusades' at all? In this radical and compelling new treatment, Christopher Tyerman questions the very nature of our belief in the Crusades, showing how historians writing more than a century after the First Crusade retrospectively invented the idea of the 'Crusade'. Using these much later sources, all subsequent historians up to the present day have fallen into the same trap of following propaganda from a much later period to explain events that were understood quite differently by contemporaries.

CHRISTOPHER TYERMAN is Lecturer in Medieval History at Hertford College, Oxford, and Head of History at Harrow School.